Paul Smith at the Design Museum 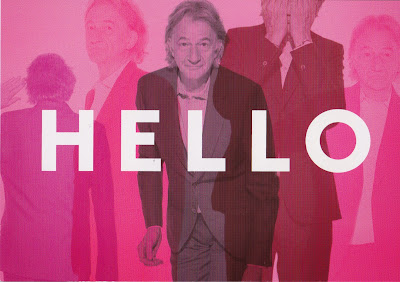 Yesterday I went to the Paul Smith exhibition at the Design Museum. It was a bit surreal, as when I turned into the room that represents his office, there he was and he said hello! His assistant and press officer were there too, and they said they found it all a bit strange as the layout was exactly like their real place of work.
It's an interesting exhibition with lots to look at and you get a real feel for him and his business. The best part of the exhibition for me, is a film that captures the day of his Menswear S/S 2014 fashion show in Paris.
In the film he is talking about his brand and the fact that it is all about colour. He says "there is COLOUR and there is colour", and it's as much about a light navy and a dark navy, as lots of colour; that has real resonance for me. 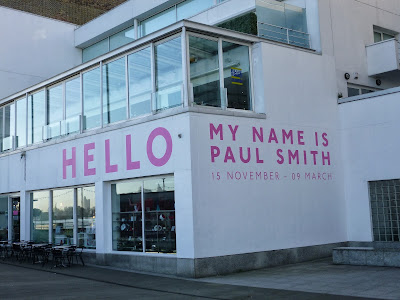